Historic Capital of the Chickasaw Nation

Capital of the Chickasaw Nation

A quick update on the sidewalk work

Historic Capital of the Chickasaw Nation.

Tishomingo was named after the Chickasaw Chief who died of smallpox on the Trail of Tears near Little Rock, Arkansas, after the Chickasaws had been removed from their original homelands in and around Tishomingo, Mississippi. Before the founding of Tishomingo in 1852, the area was known as “Good Springs” for the presence of several springs that made the area a suitable campsite along the road between Fort Washita and Fort Arbuckle. It was designated the Chickasaw Capital by 1856.

Pennington Creek Park in Tishomingo features 15 beautiful acres next to the soft rolling waters of Pennington Creek. Full RV hookups and tent campsites are available with on-site restrooms and shower facilities. The small dam and creek is a popular swimming hole in the summer for its cool running water and natural beauty. In addition, there is no charge for swimming. Pennington Creek Park is conveniently located close to the historic Chickasaw Nation Capitol Museum, Chickasaw Nation Information Center and Johnston County Historical Society Museum.

Owned by Blake Shelton, Ole Red is more than just a restaurant, it offers the full country experience. Hot new talent comes and goes through the stage inside, giving every musician a chance for the spotlight of the month, while also giving the customers inside music while they get some food and grab a drink.

Tishomingo's National Wildlife Refuge is a great place to get away, the refuge was established in 1946 as apart to help waterfowl migrate and is inhabited by many species such as Monarch Butterflies, Bald Eagles, Snow Geese and much more.

The Chickasaw National Capital Building also serves as a museum as a reminder of what the Chickasaw people fought for and their tribal identity. 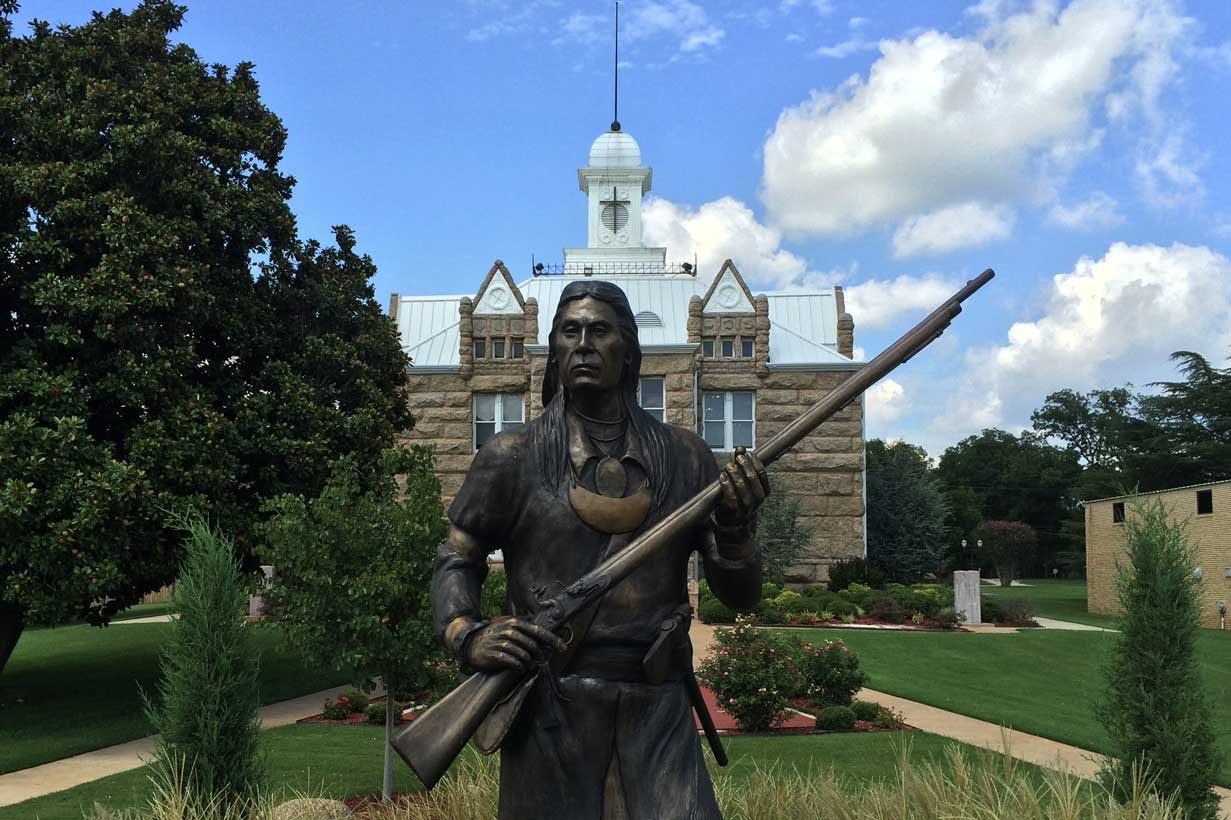 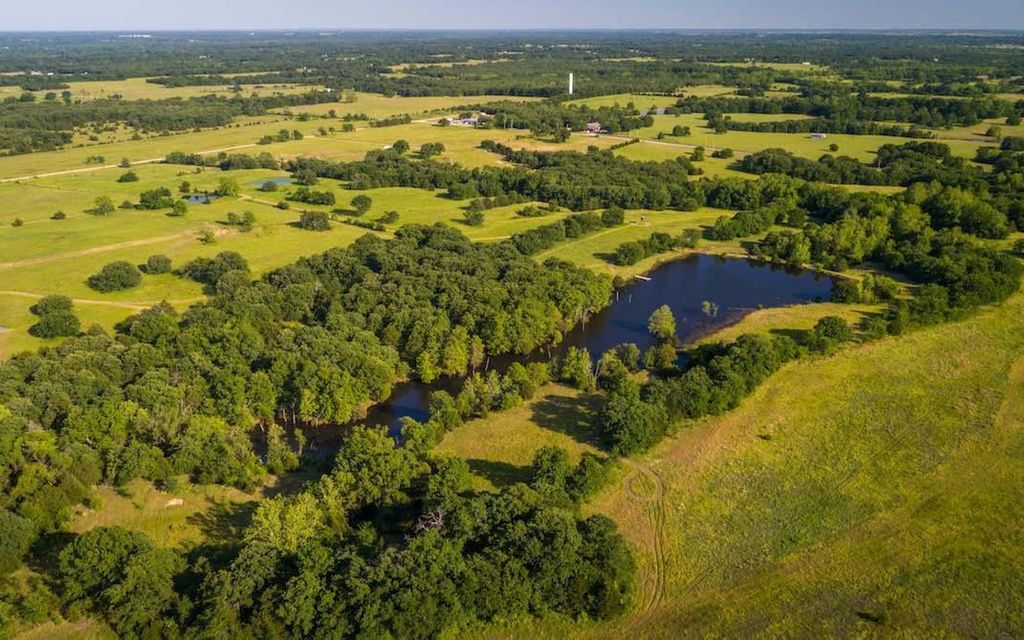 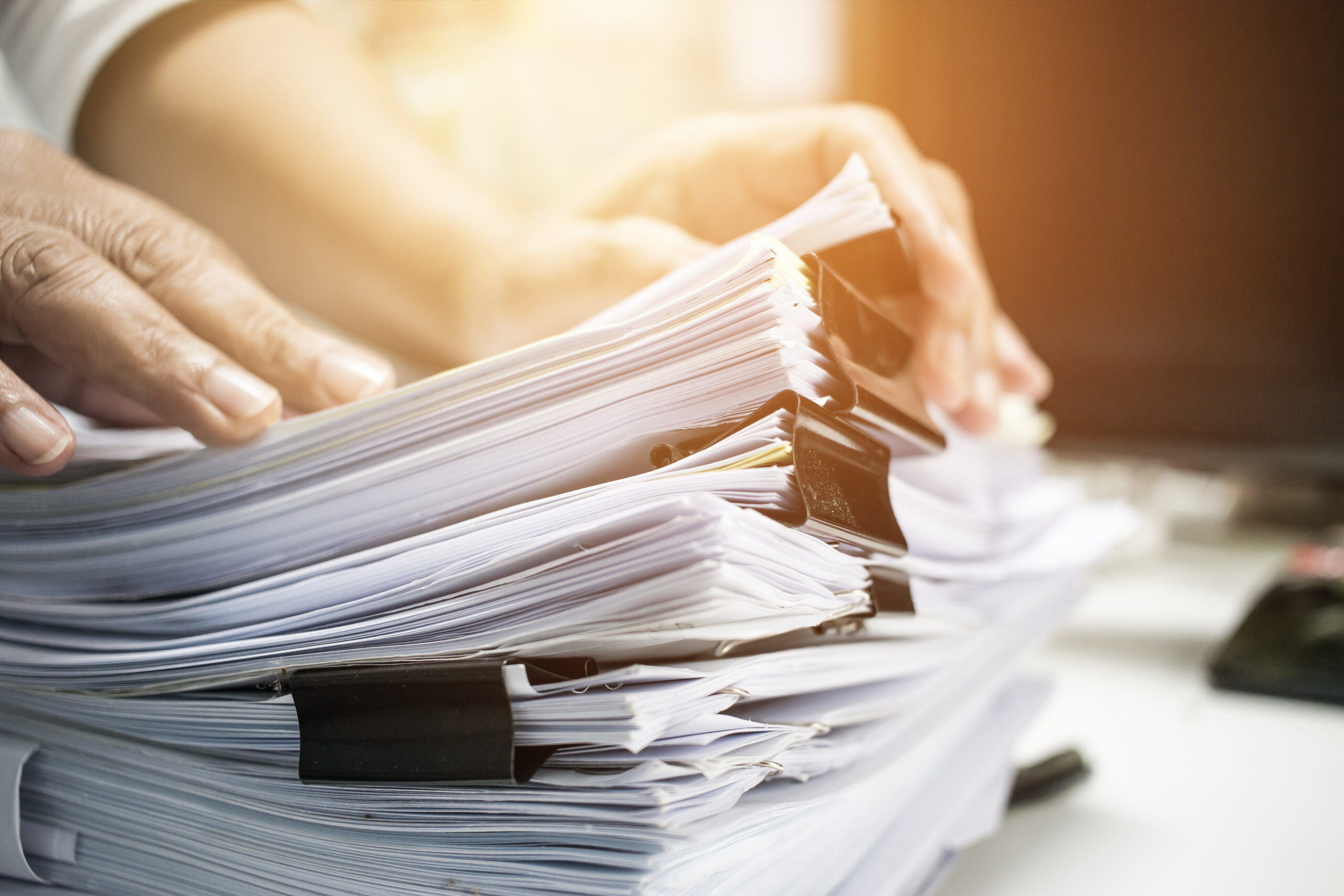 Check out our forms & Applications